In this song interpretation master class, celebrated Broadway actor, singer, and songwriter, Telly Leung (RENT, Aladdin, Glee) will cover song exploration, storytelling of a song, vocal technique, vocal style, text analysis, audition technique, and methods on how to deepen emotional connection to material and he will work one-on-one with a limited amount of students on a song of their choice.

Telly Leung is a New York City native. His Broadway & national touring credits include Disney's Aladdin (Aladdin), In Transit, Allegiance (with George Takei & Lea Salonga), Godspell, Rent (final Broadway company), Wicked (Boq, original Chicago company), Pacific Overtures, Flower Drum Song. In 2010, he starred as Angel in RENT at the Hollywood Bowl opposite Wayne Brady, directed by Neil Patrick Harris. Television audiences will remember him as Wes the Warbler on Glee as well as his guest star appearances on Instinct, Odd Mom Out, Deadbeat, Law and Order: Criminal Intent and the PBS documentary Broadway or Bust. Telly is featured on many original Broadway cast recordings, and he has released two solo albums - I'll Cover You (2012) and Songs for You (2016) on The Yellow Sound Label.

Telly has taught master classes all over the world in places like Tokyo and Scotland and at major university music theatre programs in the United States like the University of Michigan and Nazareth College. He is also an adjunct professor at NYU’s New Studio on Broadway, where he teaches music theatre repertoire, audition technique, and vocal performance. He is also a frequent song coach with The Jimmy Awards.

To ensure a high-quality experience for each student, we will only accept a few dedicated young performers as singing participants in this master class.

The "Scene a Song" master class with Telly Leung will be held at Shetler Studios in the Theater District of New York City.

All students - singing participants and observers - will be engaged in the dynamics of the master class.

Singing participants must prepare 32 bars of a musical theater song that showcases your vocal and performing skills. Bring sheet music in the correct key, clearly marked and placed in a binder. 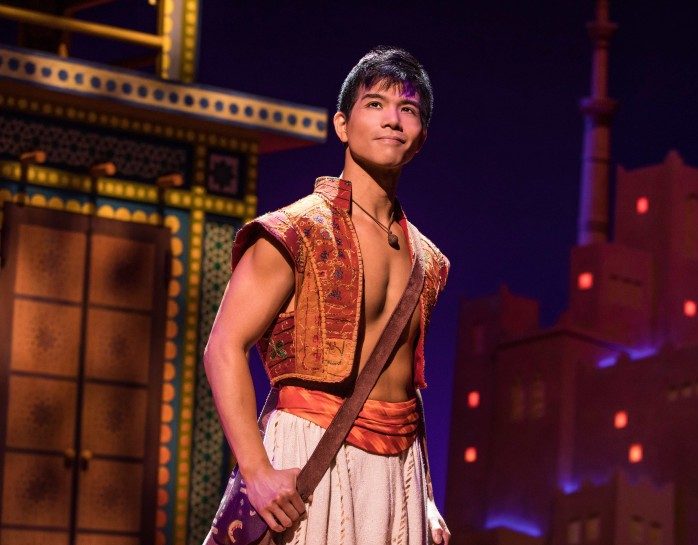 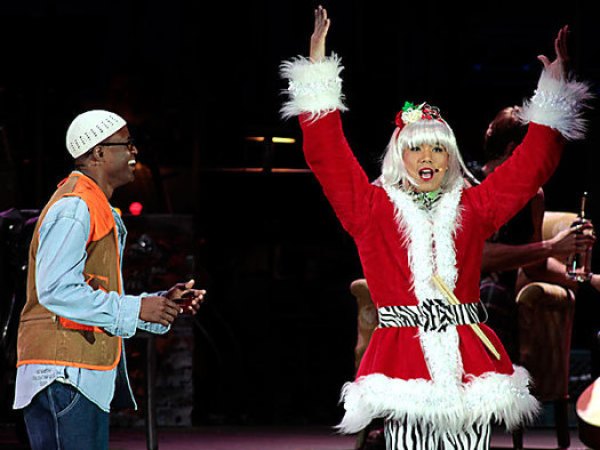 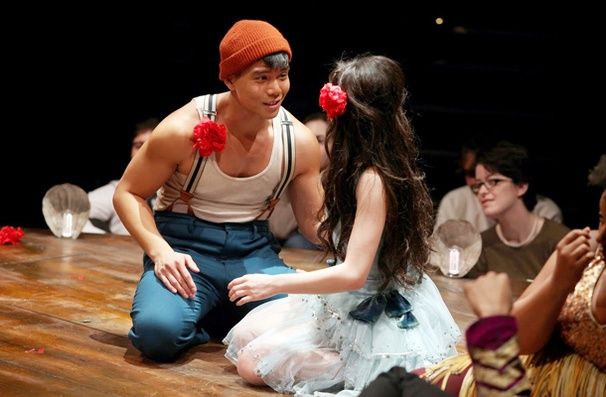 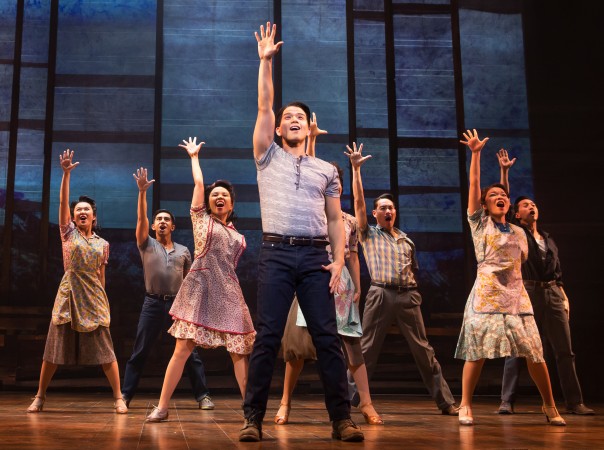 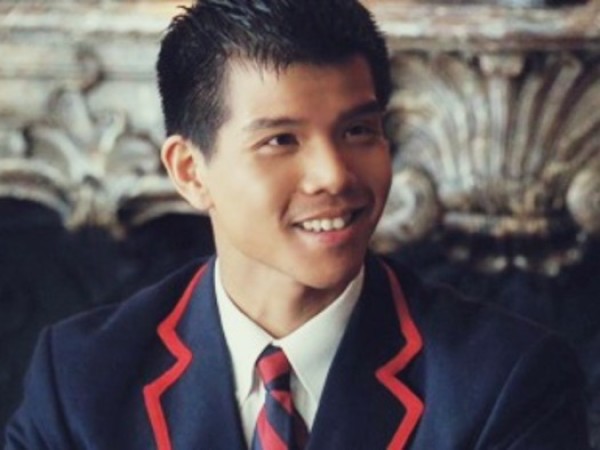 SEE WHAT YOU'LL GET!

Singing participants get a one-on-one session, fine-tuning their performance to excel

Enroll in two or more programs and enjoy a 5% discount.

*Submissions for minors must be made by an adult. 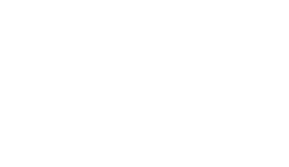